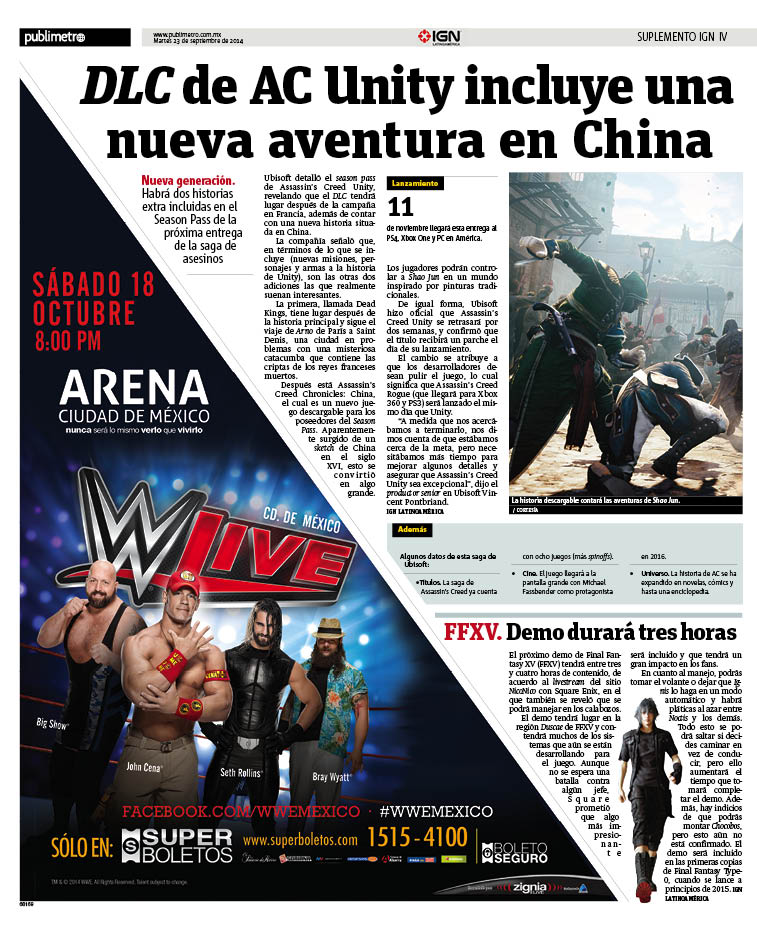 - To reach a highly engaged digital audience segment: “Videogames and Geek culture followers”, offering a new vertical in both local language and local content.
- To leverage Metro’s current extensive reach via digital platforms to further position a brand and a digital product.
- To capture both audiences and advertisers in this particular industry who have not been engaged/covered by Metro’s other existing products and platforms.

- Within 4 months of launch, we reached 218% of traffic goals and 293% of Sales goals, increasing overall digital revenue by over 30% that year.
- Tapped on a whole new source of revenue: sponsorship of event’s coverage. This specifically taps into increased audience engagement whilst generating a significant amount of revenue. For example, the month of the industry’s flagship event (E3), was the second highest in sales throughout the whole year, thanks to sponsorship by multiple players of the 5-day event.
- Finally able to serve advertisers that are from a very niche segment (videogames, “geek” culture movies (superheroes, etc.) TV on Demand, TV series, among others, who had not been present in Metro’s pull of other products.
- Attached are various examples of advertising and sponsorships, including events, that took place during 2015.

Creating a brand podcast with quality news values… and thriving

Made By Fairfax Pyrmont, Australia 2017 Launch of a Brand or Product to Create An Audience Segment

Brand campaign for the launch of Berliner Morgenpost Compact - Category 7