INMA has been watching the dance (battle?) among Big Tech and Australia's government and news media companies since mid-2019. It's been a slow drip of watching paint dry for those not obsessed with it. Fortunately, INMA has Robert Whitehead on the ground in Sydney, watching, processing, and sharing every detail — big and small. In mid-February, things got big really fast, specifically with Facebook and Google. Here is a just-in-time look at the INMA view of what's happening now in Australia and what led up to it. 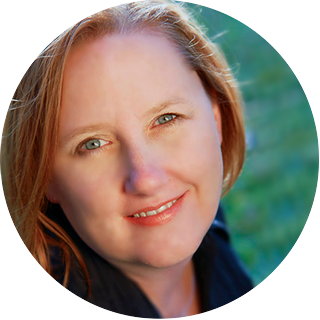 Sort by: Most Important   |   Most Recent 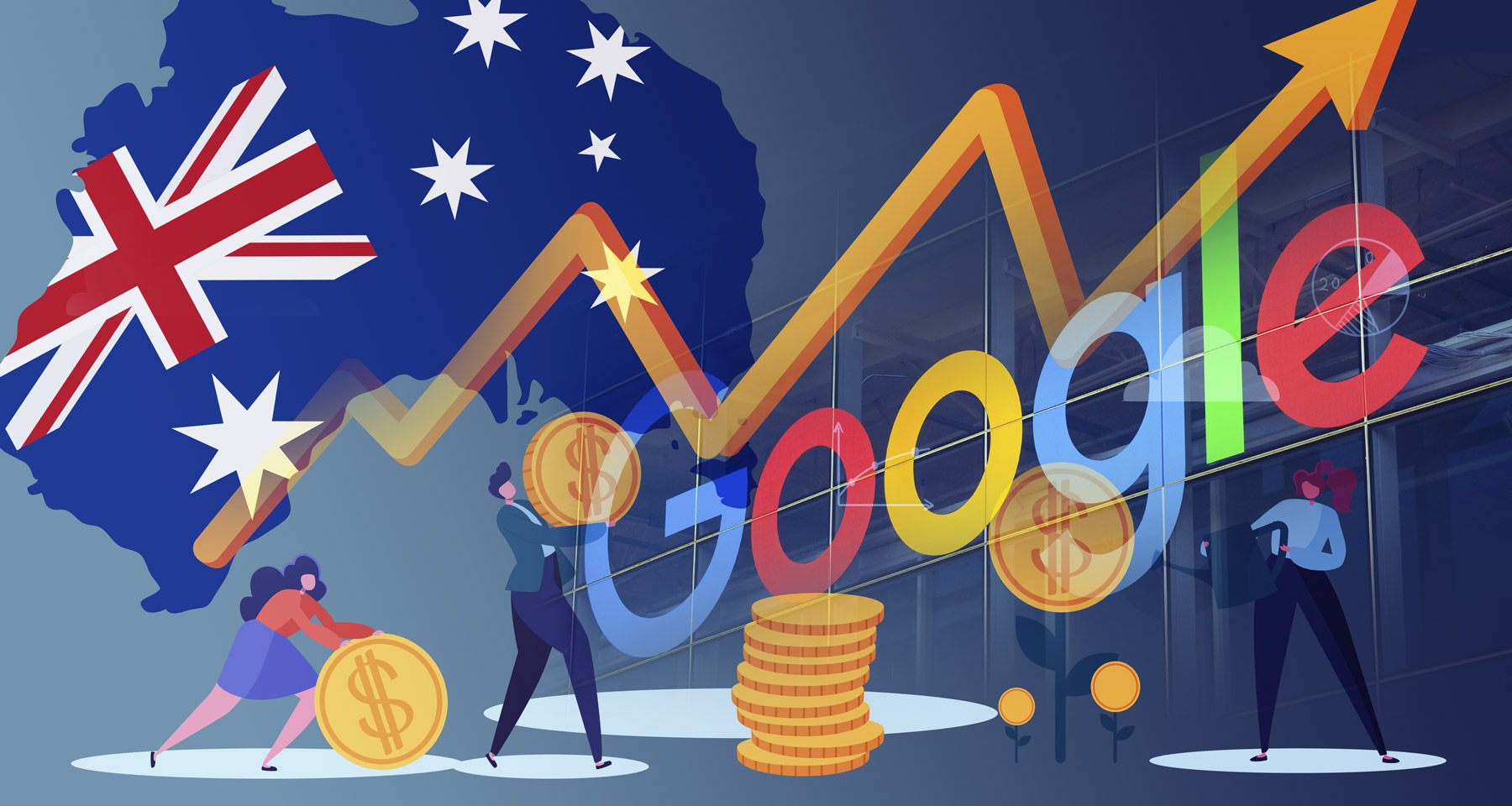 As passage of the Australian Media Bargaining Code was imminent, deals between Google and three Australian media companies — most notably News Corp — were announced just as Facebook completely pulled out of the country. 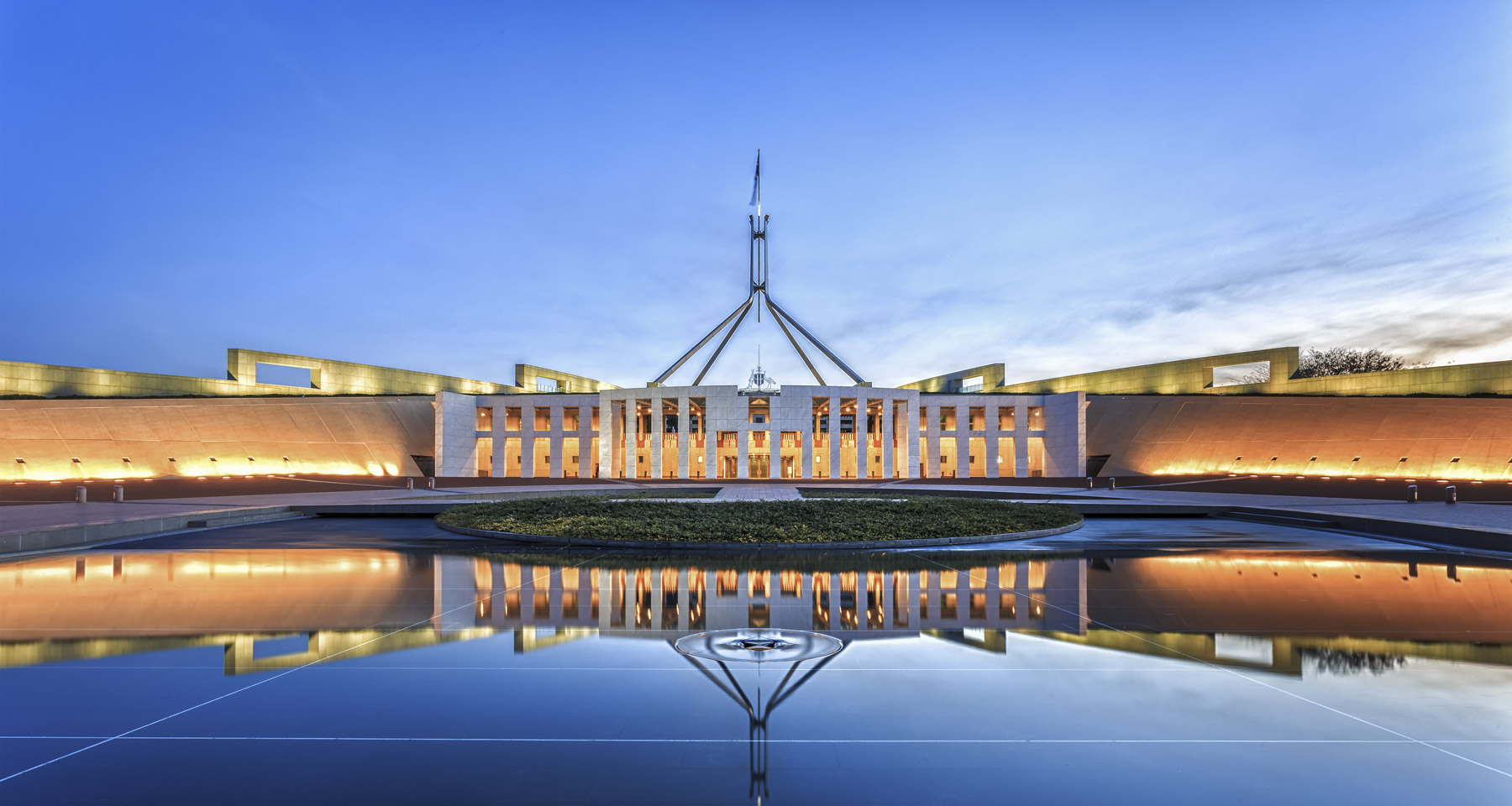 As the Australian parliament gets close to a final vote on the country’s media bargaining code, here is a cheat sheet of what you and your news media company need to know — even if you don’t live in Australia. 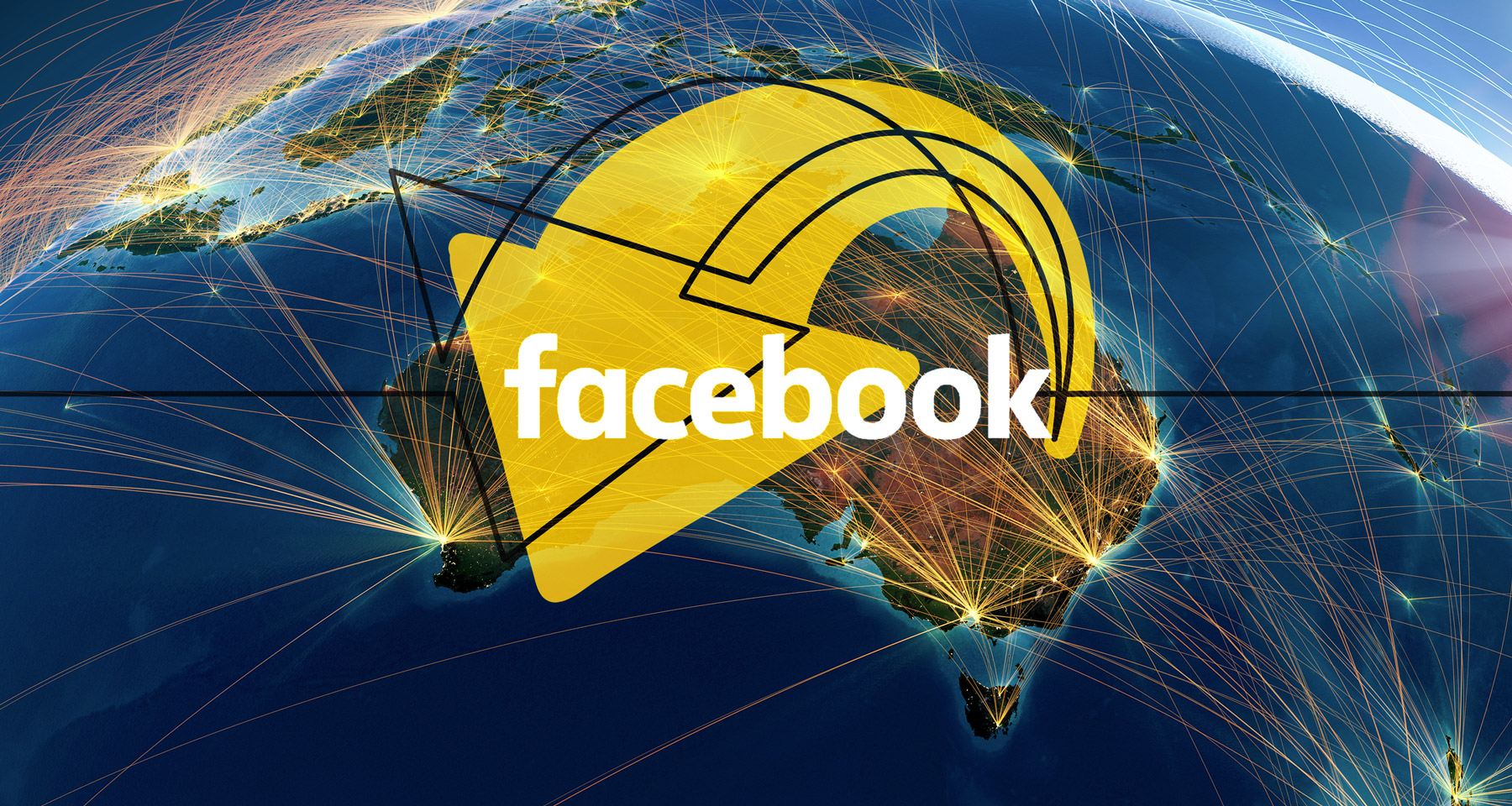 Facebook reverses shutdown in Australia as national legislation is tweaked

After a five-day Facebook blackout in Australia, minor changes in legislation produce a breakthrough that yields the social giant’s first Australian publisher deal, with more expected. 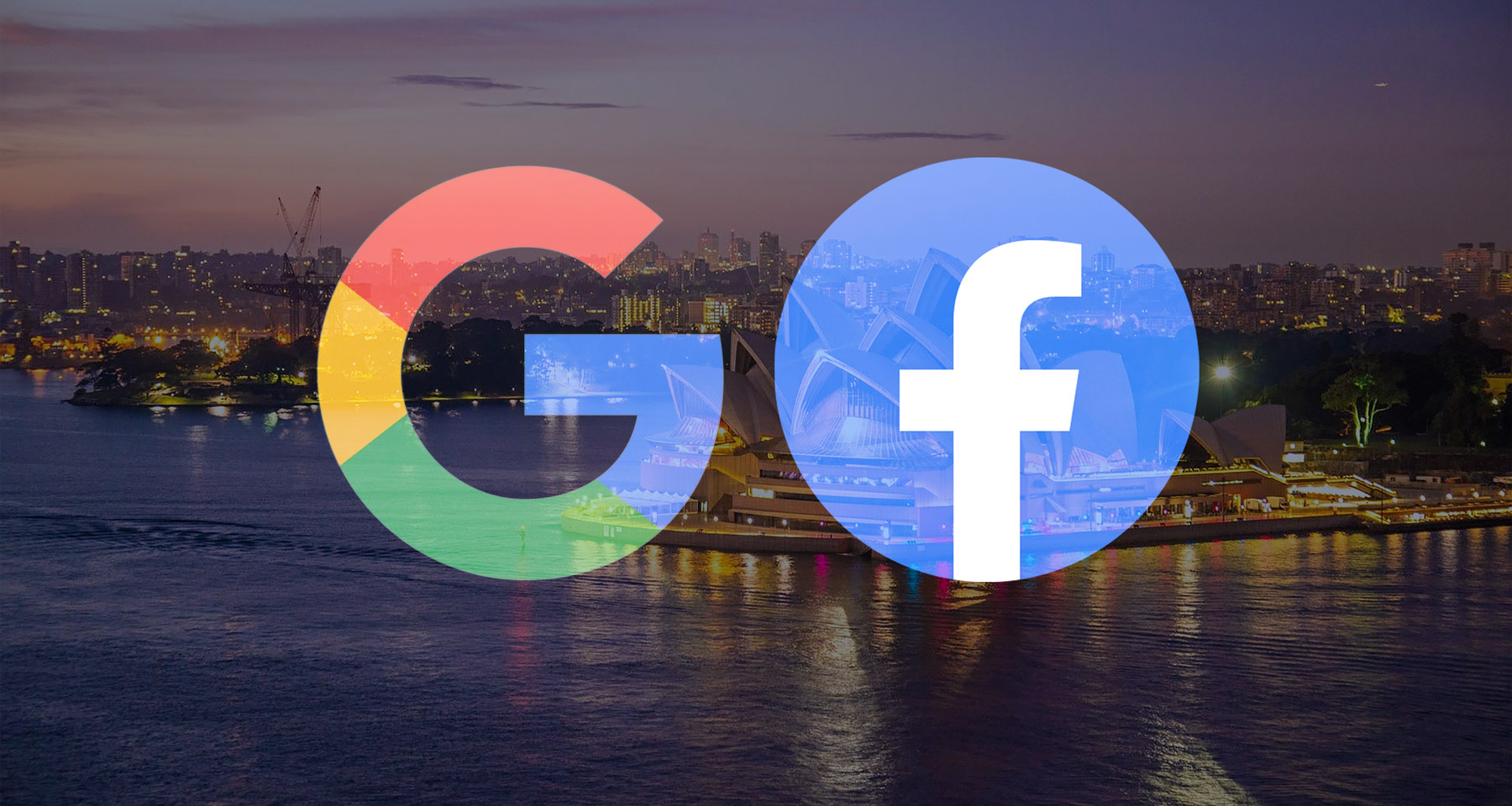 Australia’s move trumps any other regional mandates, becoming the global gold standard by which Facebook, Google — and likely other Big Tech platforms — will have to abide. 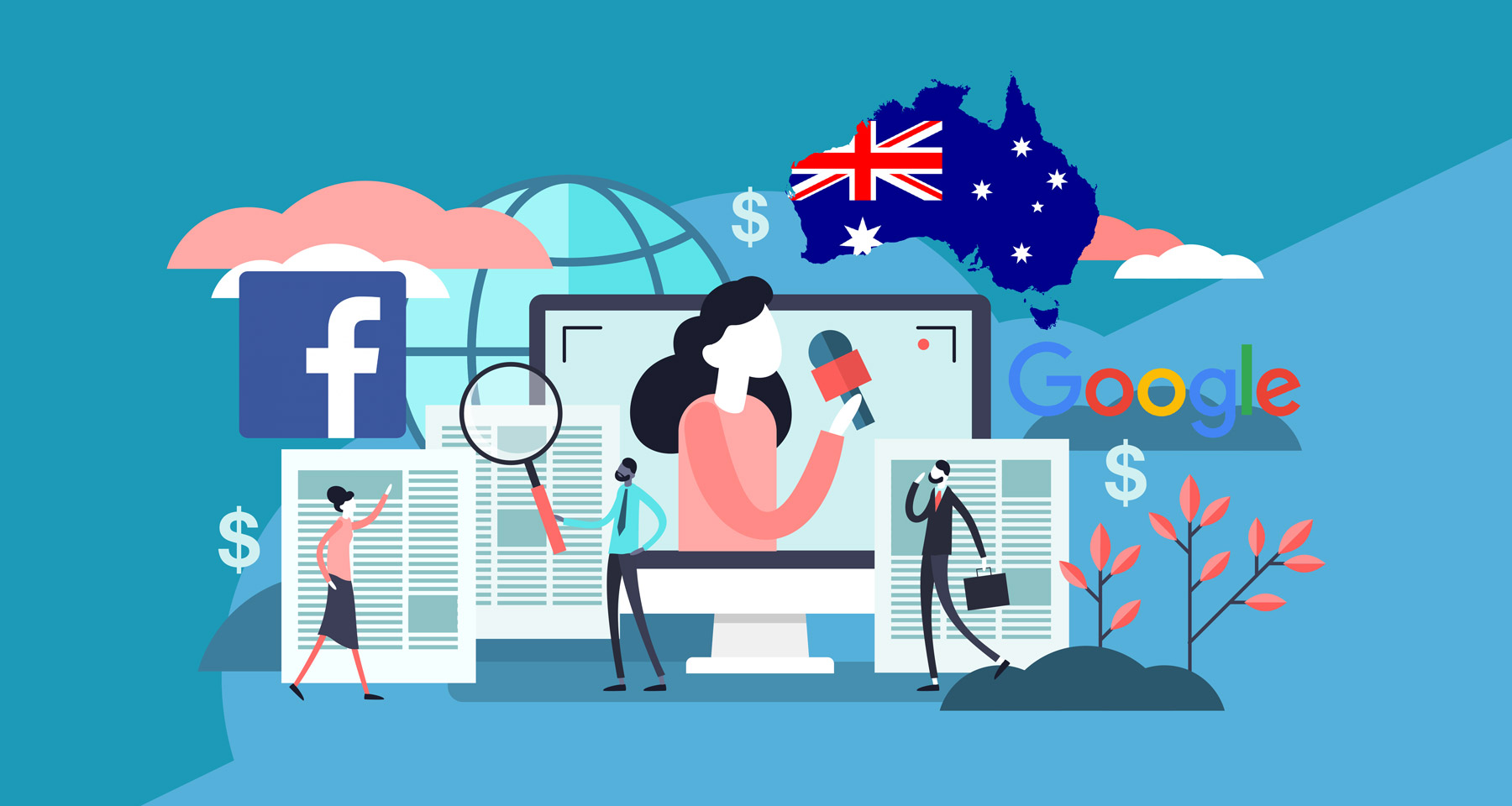 The Australian Competition and Consumer Commission published its “first pass” at a mandatory code of conduct on July 31. Three publishers from the United States, Australia, and Norway share their thoughts on what the announcement means at this point. 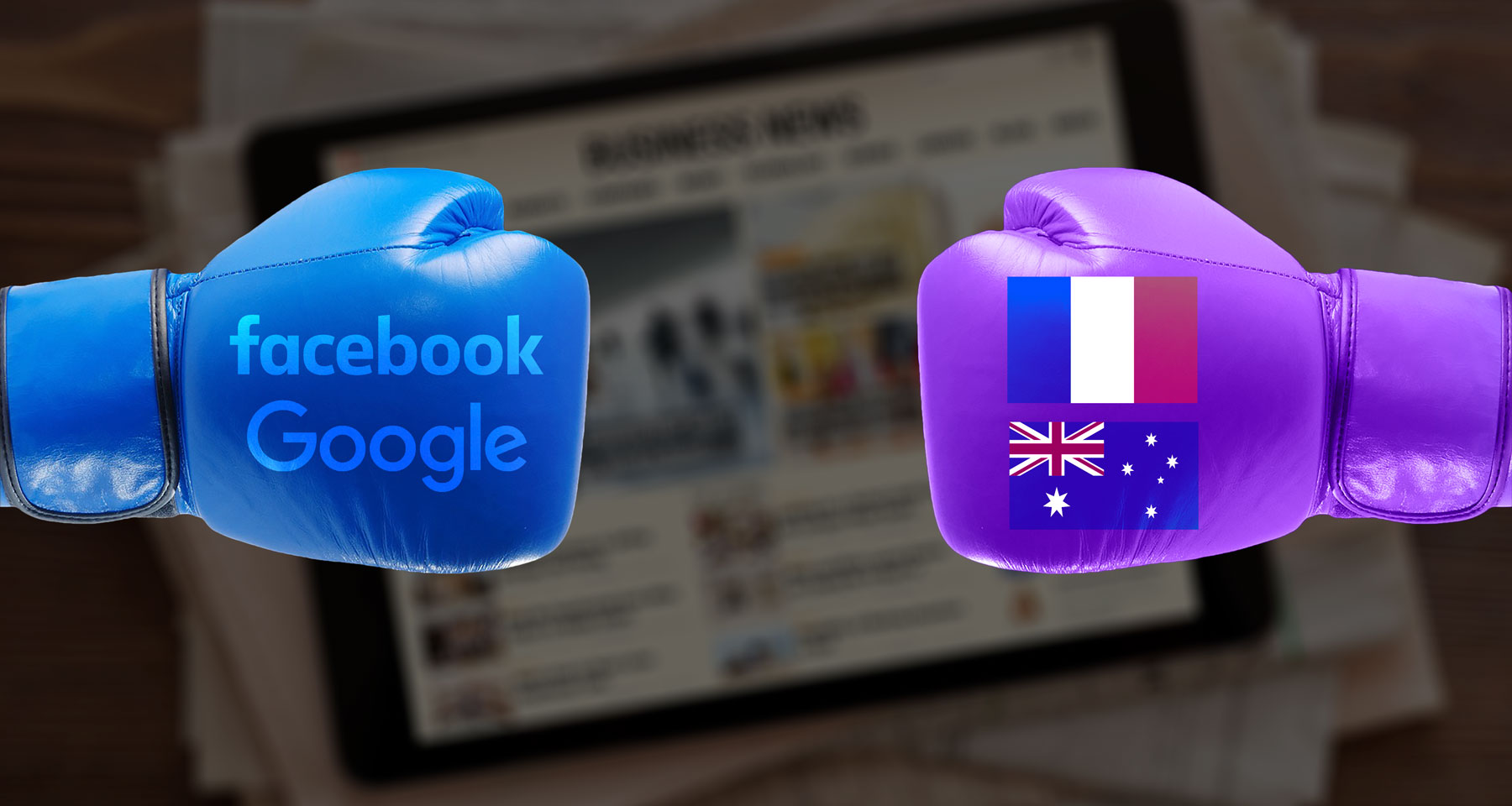 Facebook, Google face off with Australian publishers after remuneration mandate

Government authorities in Australia and France have ordered Big Tech companies to pay for content that appears on their platforms. This week, Facebook officially responded to the Australian Competition and Consumer Commission. Here is a look at that response, the history, and next steps. 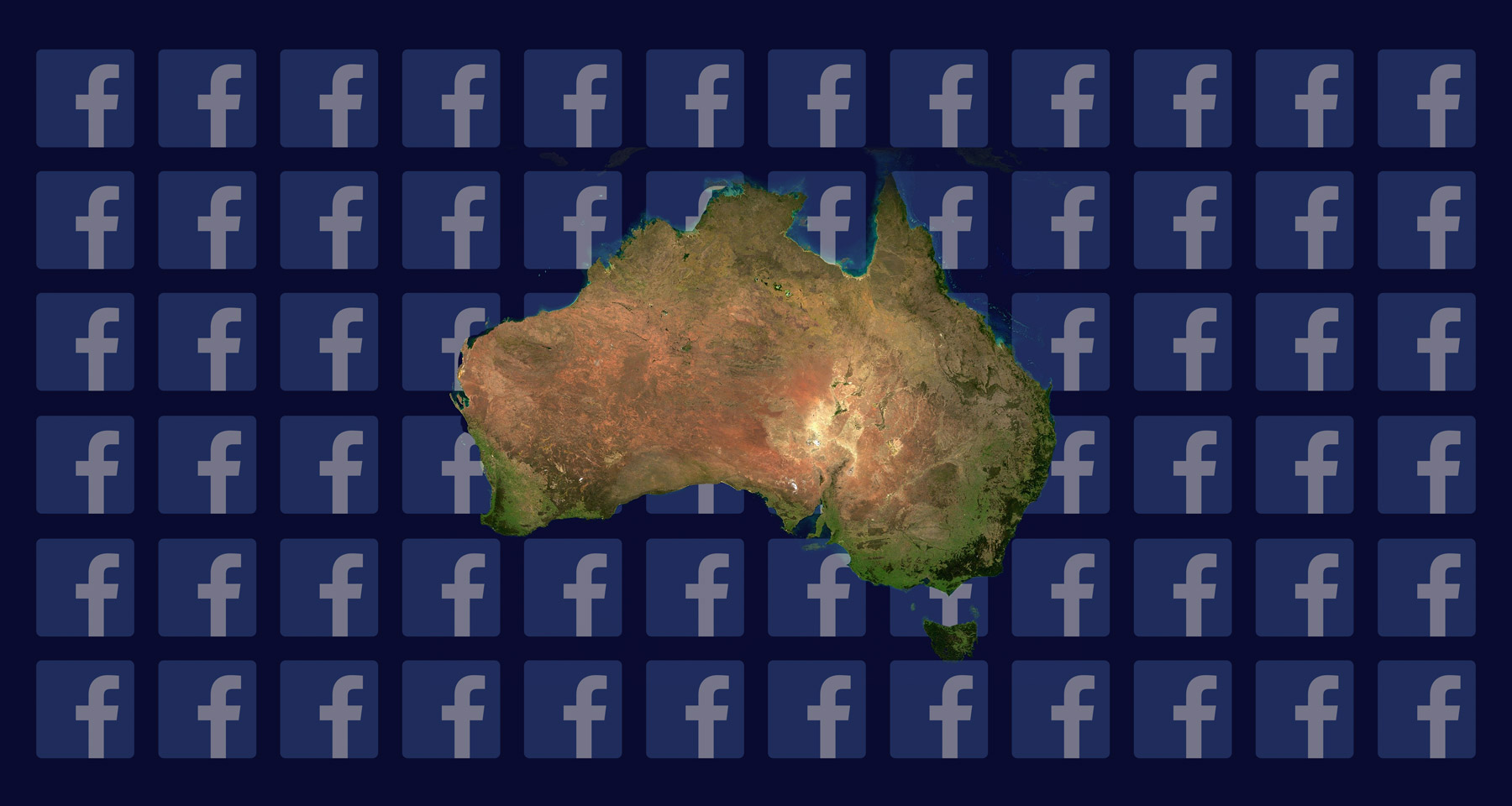 Publishers push back on Facebook threat to Australia regulation

In response to the Australian Competition and Consumer Commission (ACCC), Facebook issues a five-point argument that publishers worry could become a global regulatory playbook. Publishers make their counter-argument. 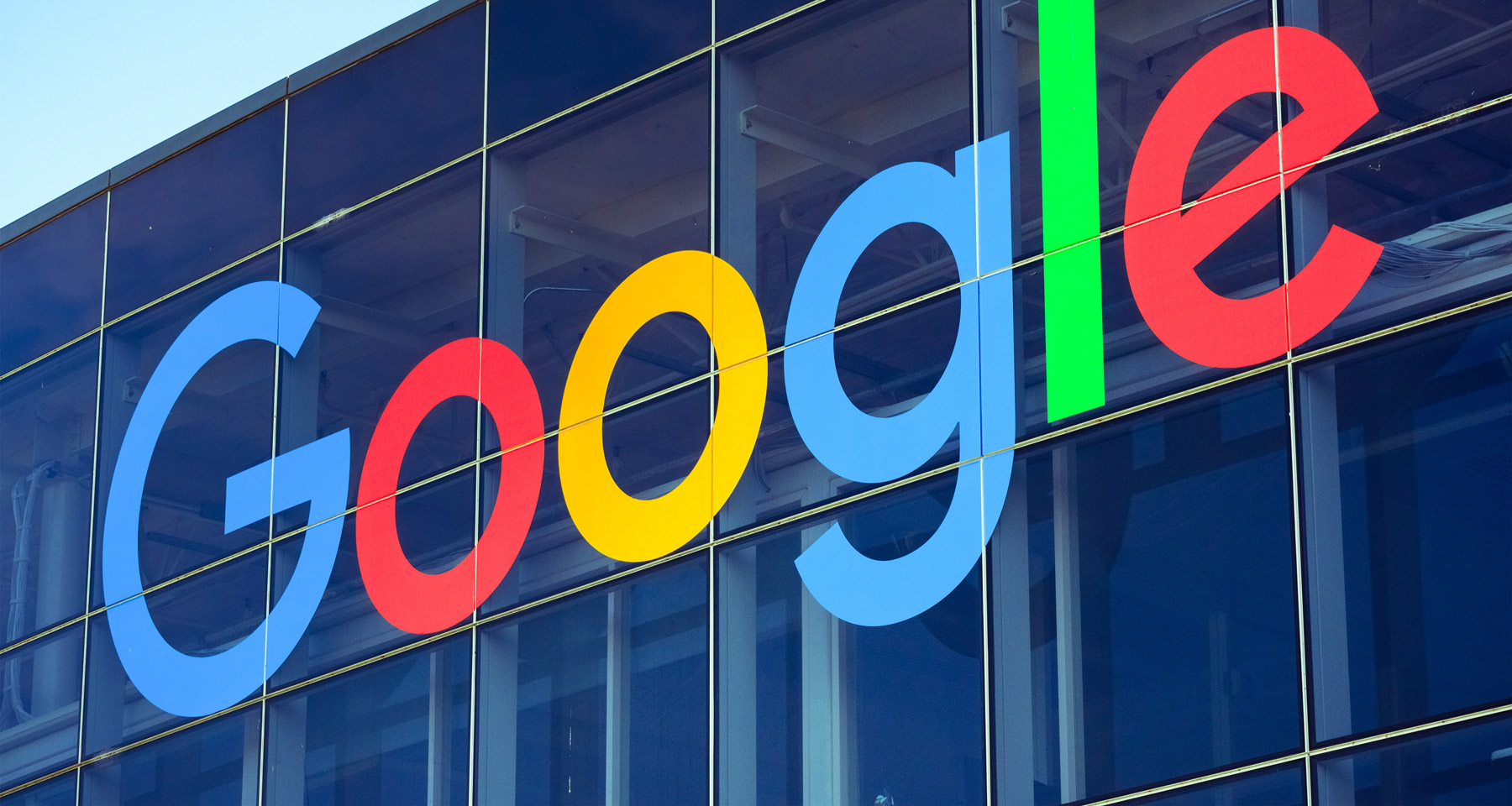 INMA boils down a 222-page report just released by the Australian Competition and Consumer Commission (ACCC). Here are the key recommendations, the breakdown, and what Google and media companies have to say about it. 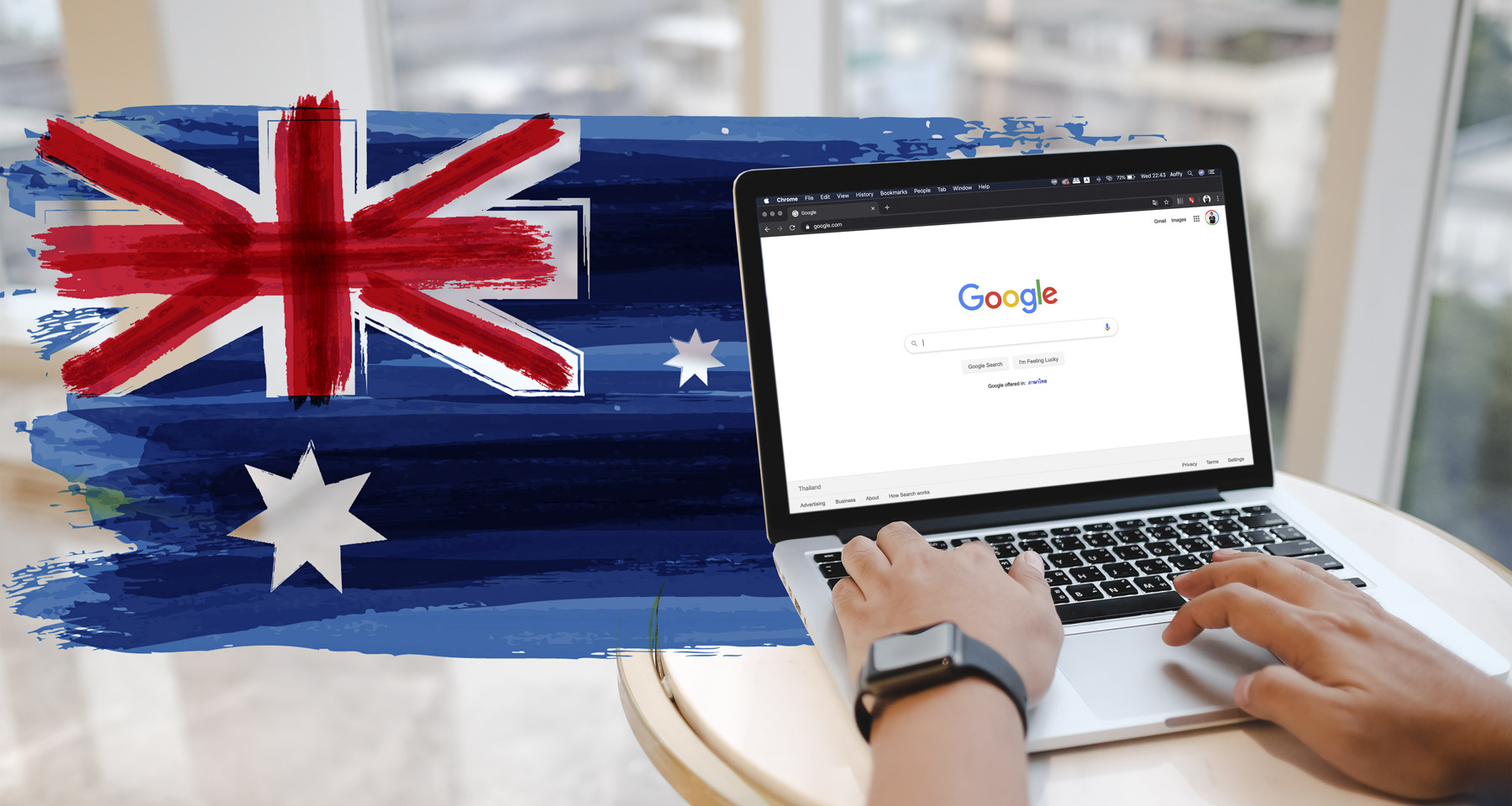 News media companies around the world are closely watching Google’s actions in Australia. The country’s parliament is expected to pass a law within the next week that will mandate digital platforms pay news publishers for content. 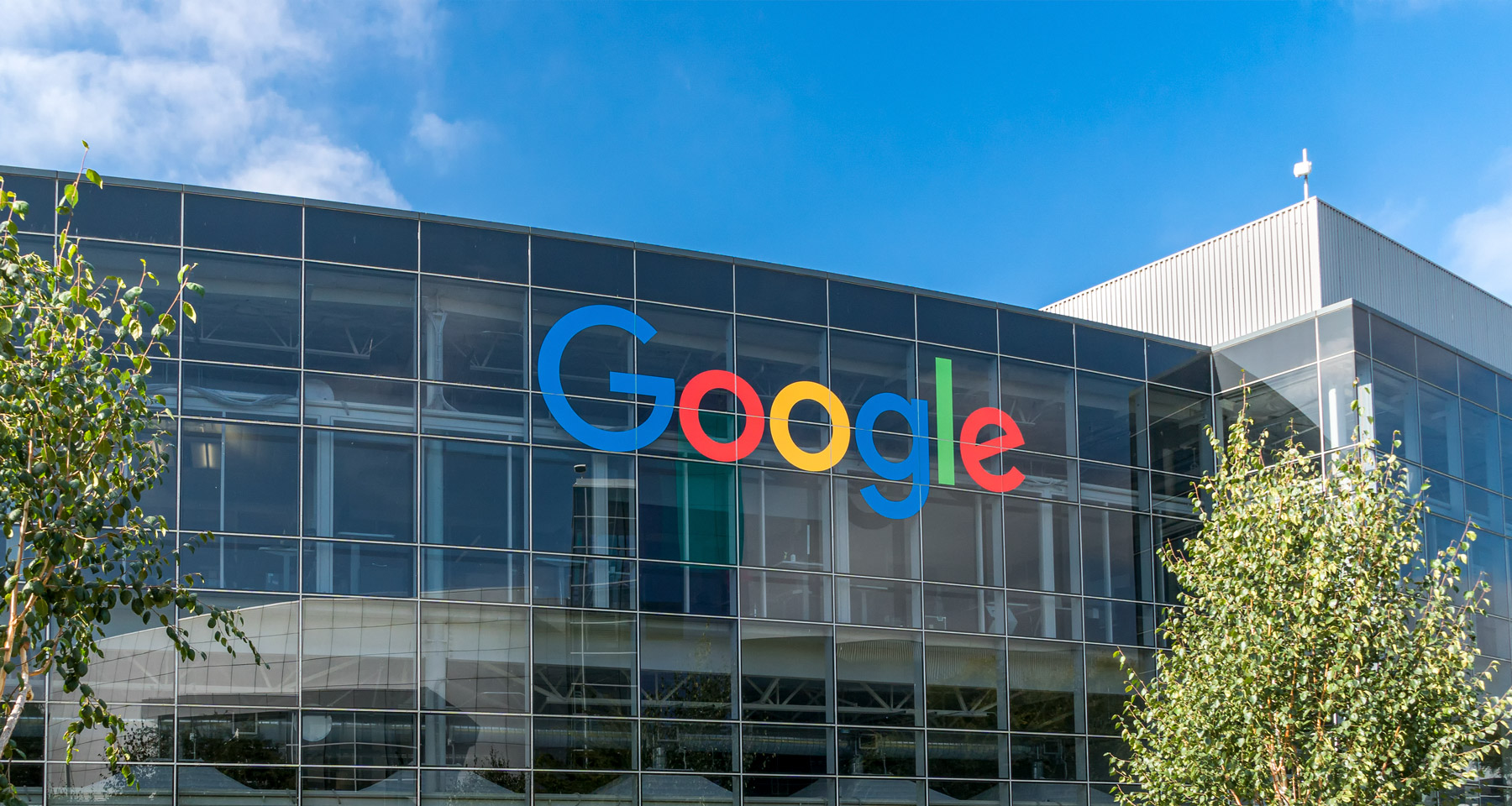 The battle of words and governance continued in Australia on Monday as Google posted a public warning that pending new regulations on how Big Tech platforms partner with news media companies — specifically on data and paying for content — would harm readers. Australia’s regulatory agency responded quickly, accusing Google of spreading misinformation. 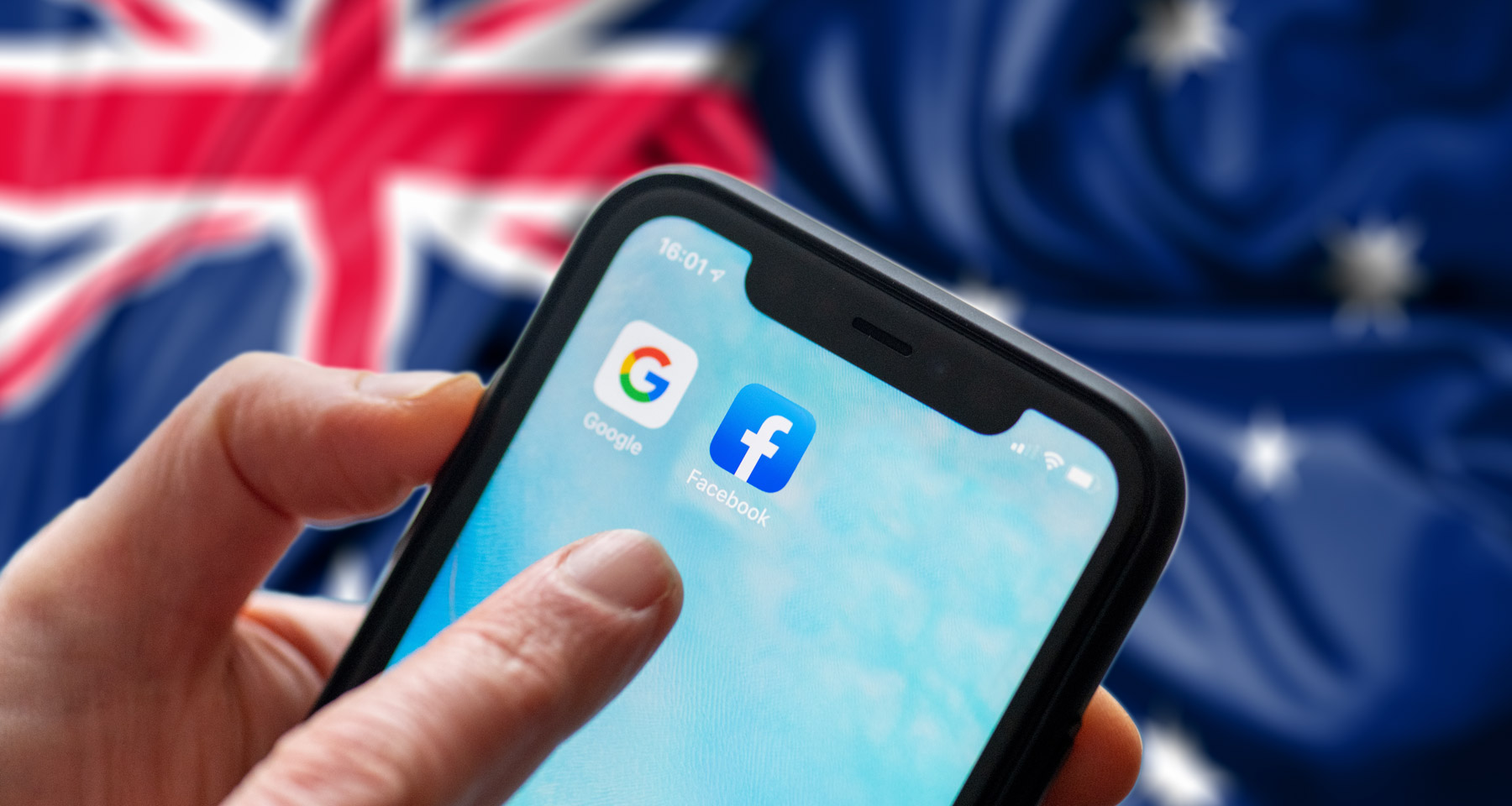 Friday’s announcement from Australia’s competition regulator and government means everything about how Google and Facebook use news media content is about to change — and not just in Australia. INMA digital platforms expert Robert Whitehead shares what’s in the code of conduct, what’s not, what it means, and what happens next. 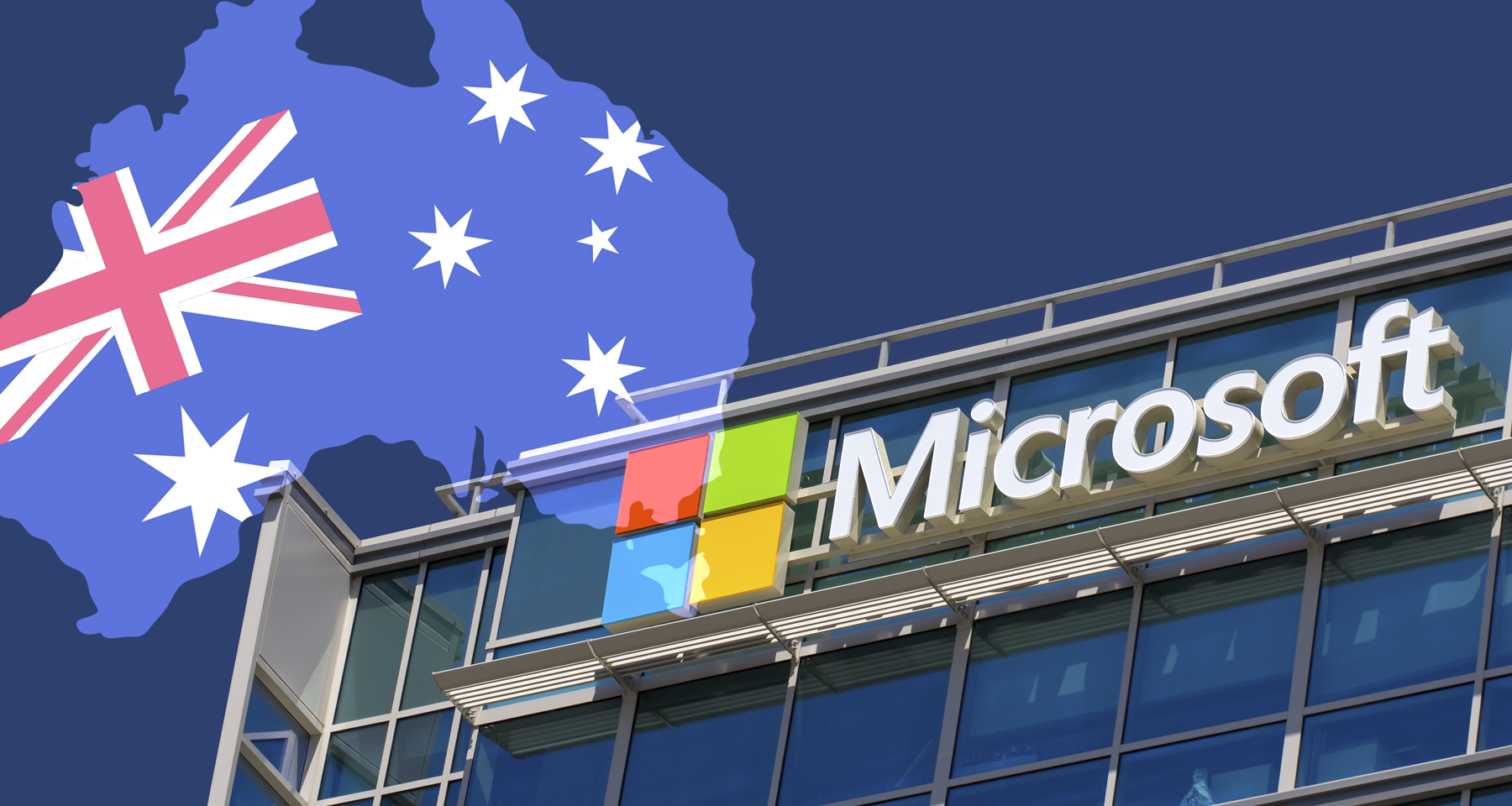 On Friday, Australia’s parliamentary committee announced support of the country’s media bargaining code, unanimously recommending the bill be passed this week. The bill, which is sure to pass now, will require Google and Facebook pay for content from media companies. In response, Google and Facebook are threatening to withdraw key products from the country and Microsoft called for similar laws to go international. 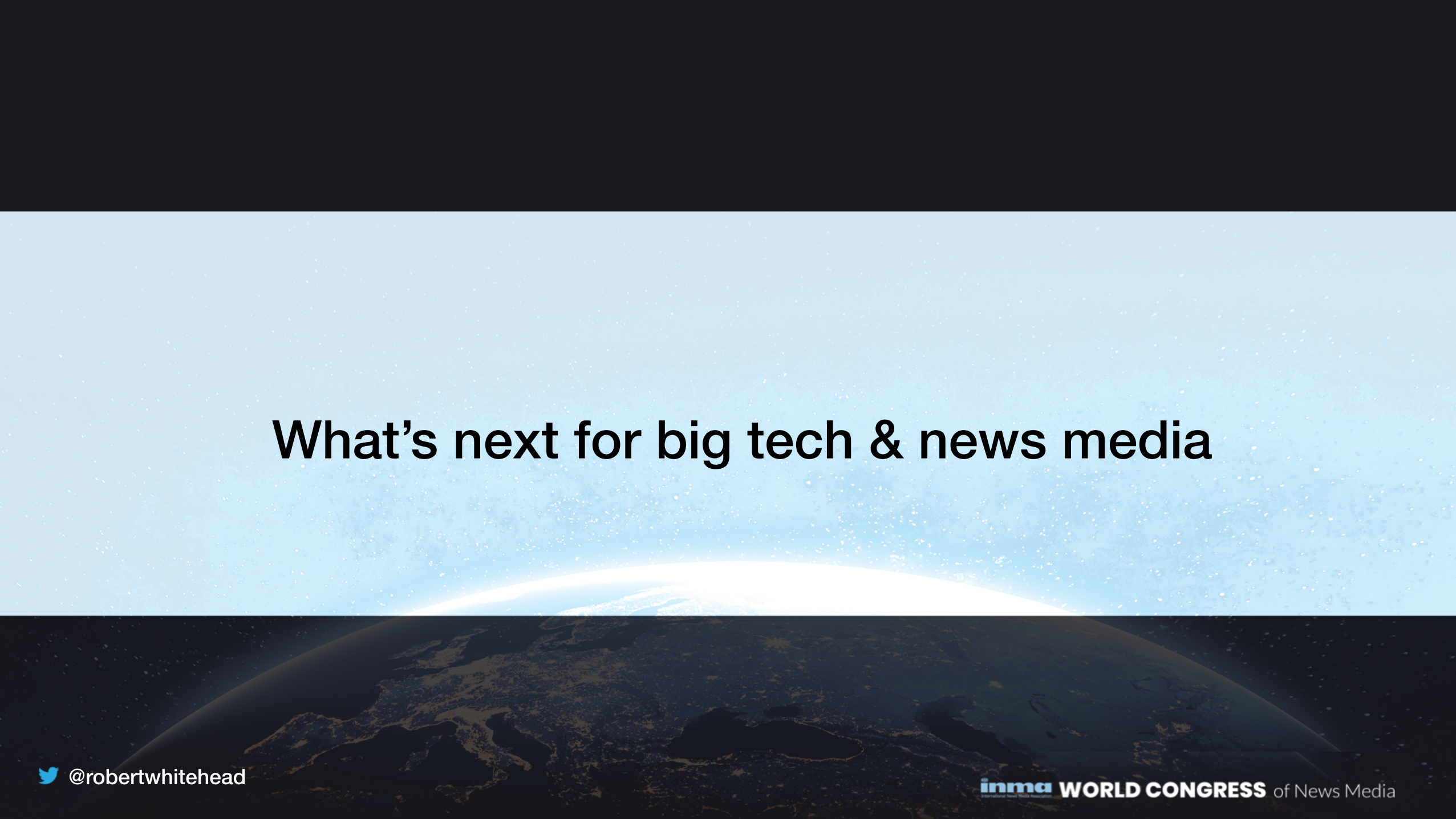 Big Tech and news publishers: what’s next for regulation and what peace is starting look like 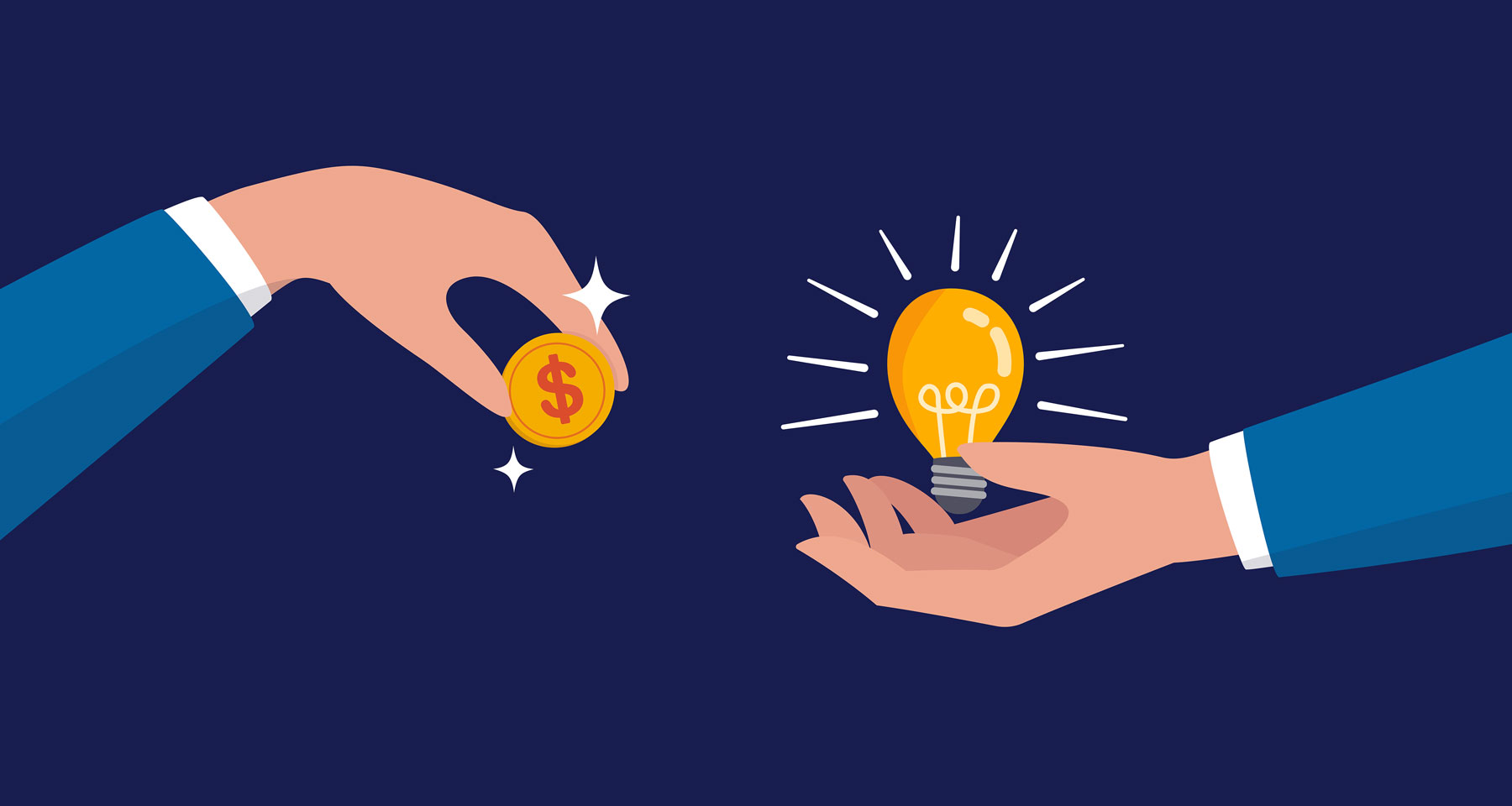 Deciding who is worthy of government, platform money is not that simple

Relying on platform funding is not a great idea, but receiving money from the platforms makes a difference to news organisations, or some of them, at least in a short term. 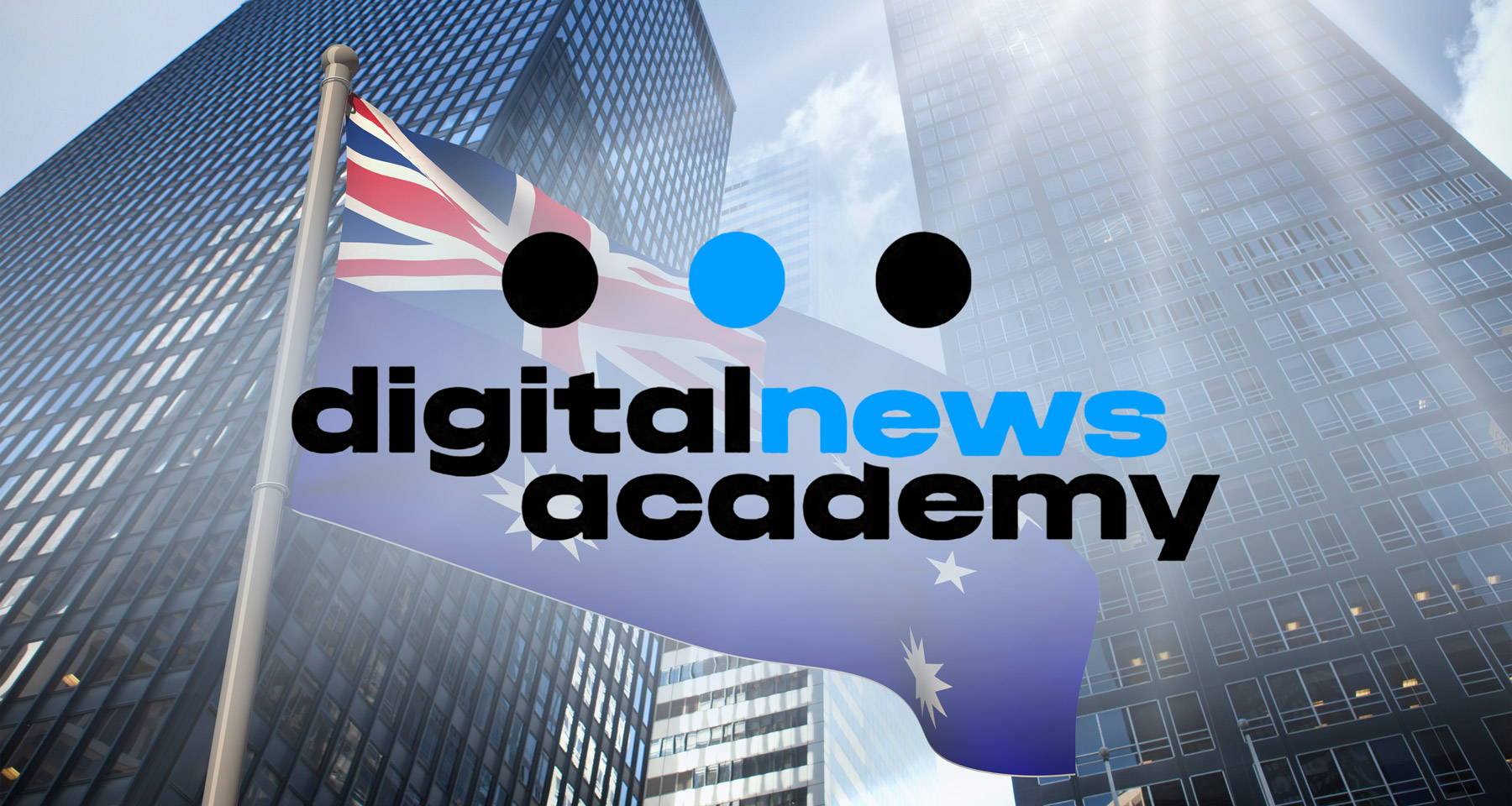 News Corp and Google are partnering with the Melbourne Business School to create the Digital News Academy, which aims to accelerate digital learnings for Australian journalists and media leaders. The collaboration is a sign of what peace between publishers and Big Tech platforms might look like. 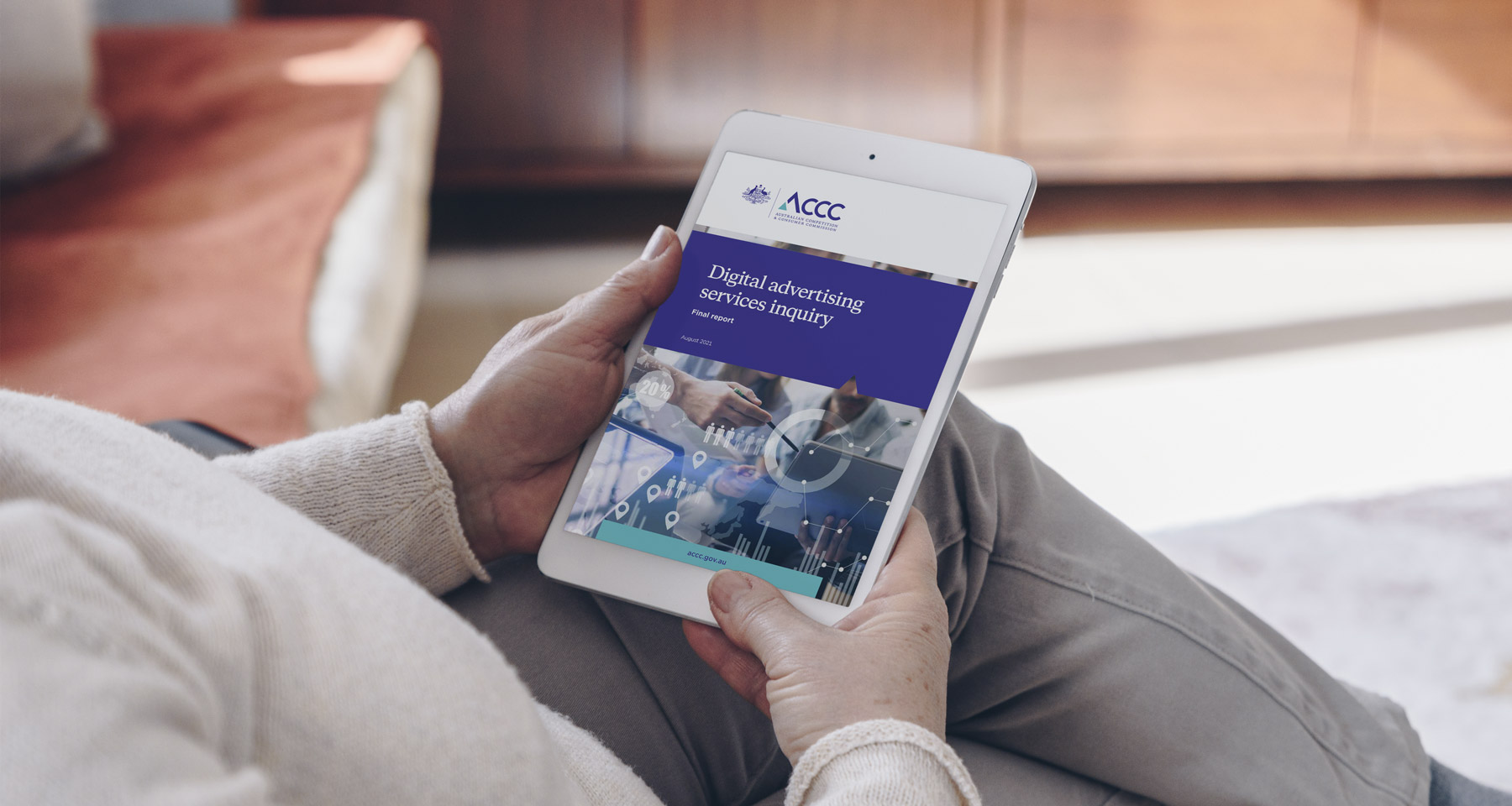 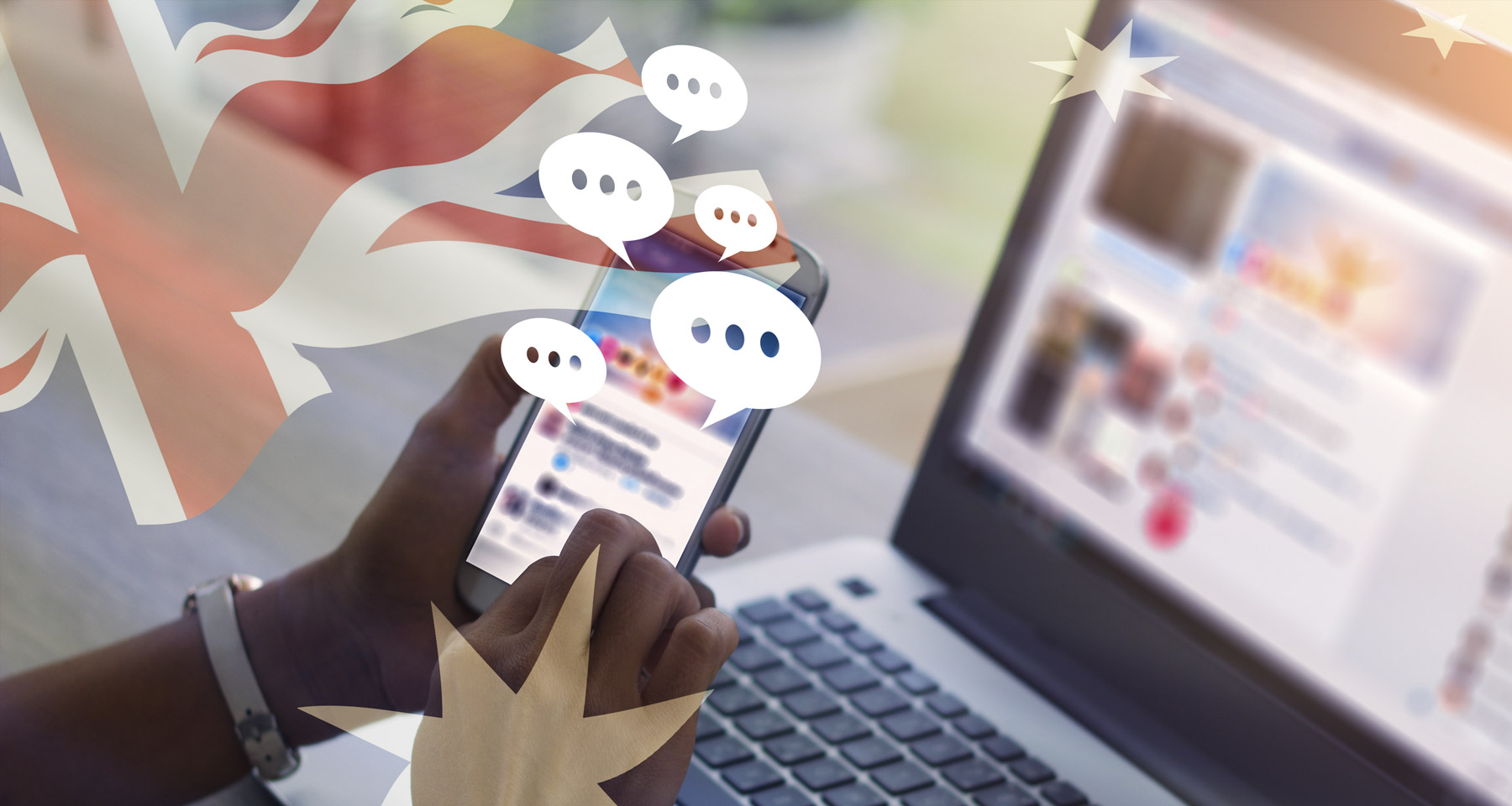 Without the protection of free speech, news media companies in Australia are now held responsible for reader comments on their social media posts regardless whether they have seen or deleted them. 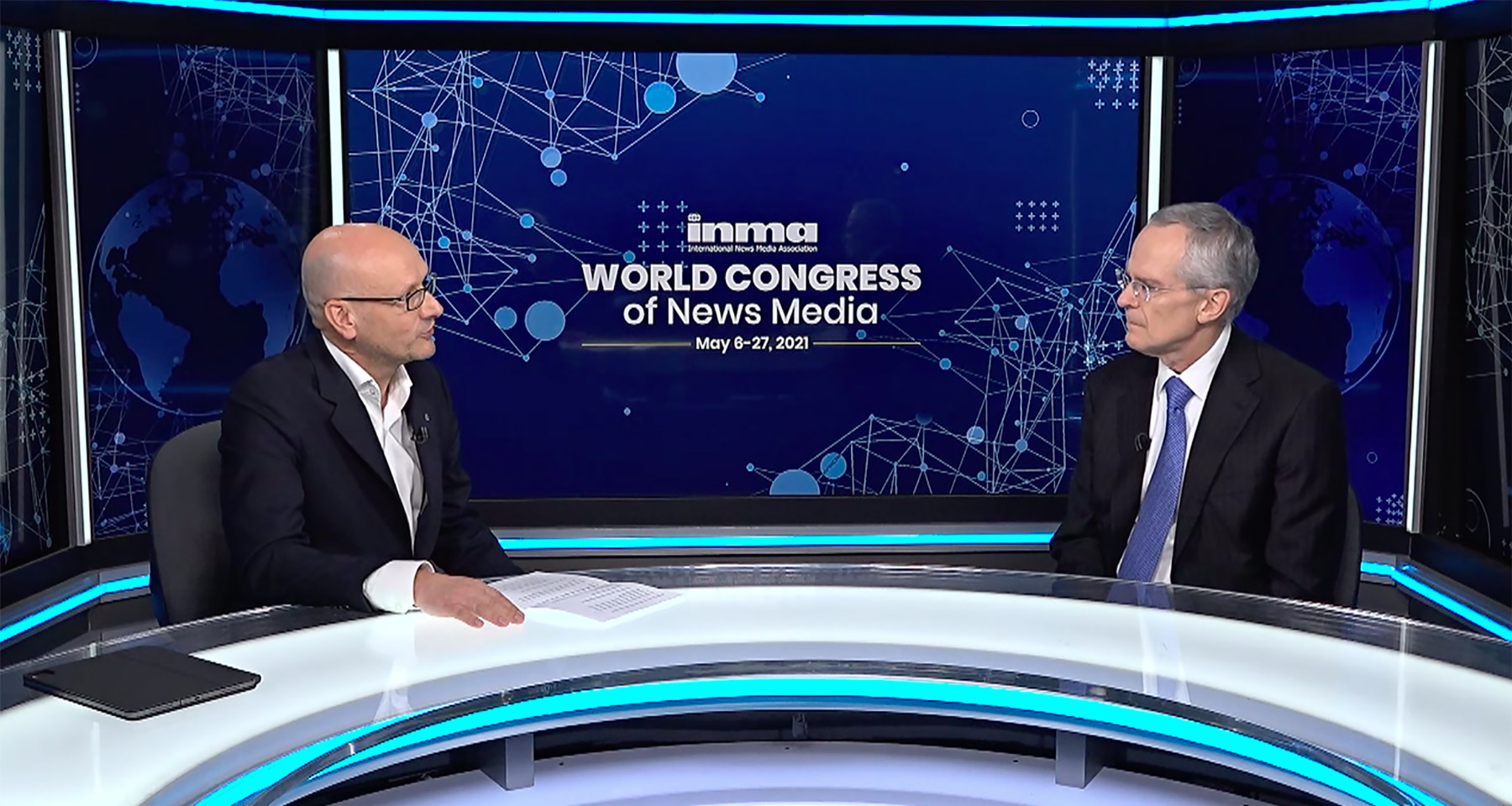 Can there be peace between Big Tech and news media?

Robert Whitehead, lead of INMA's Digital Platform Initiative, interviews Rod Sims, chairman of the Australian Competition and Consumer Commission (ACCC) and Damien Geradin, a Belgian ad tech specialist, about the Australian showdown with Google and Facebook, what it means for the rest of the world, and what the future relationship between Big Tech and news media looks like. 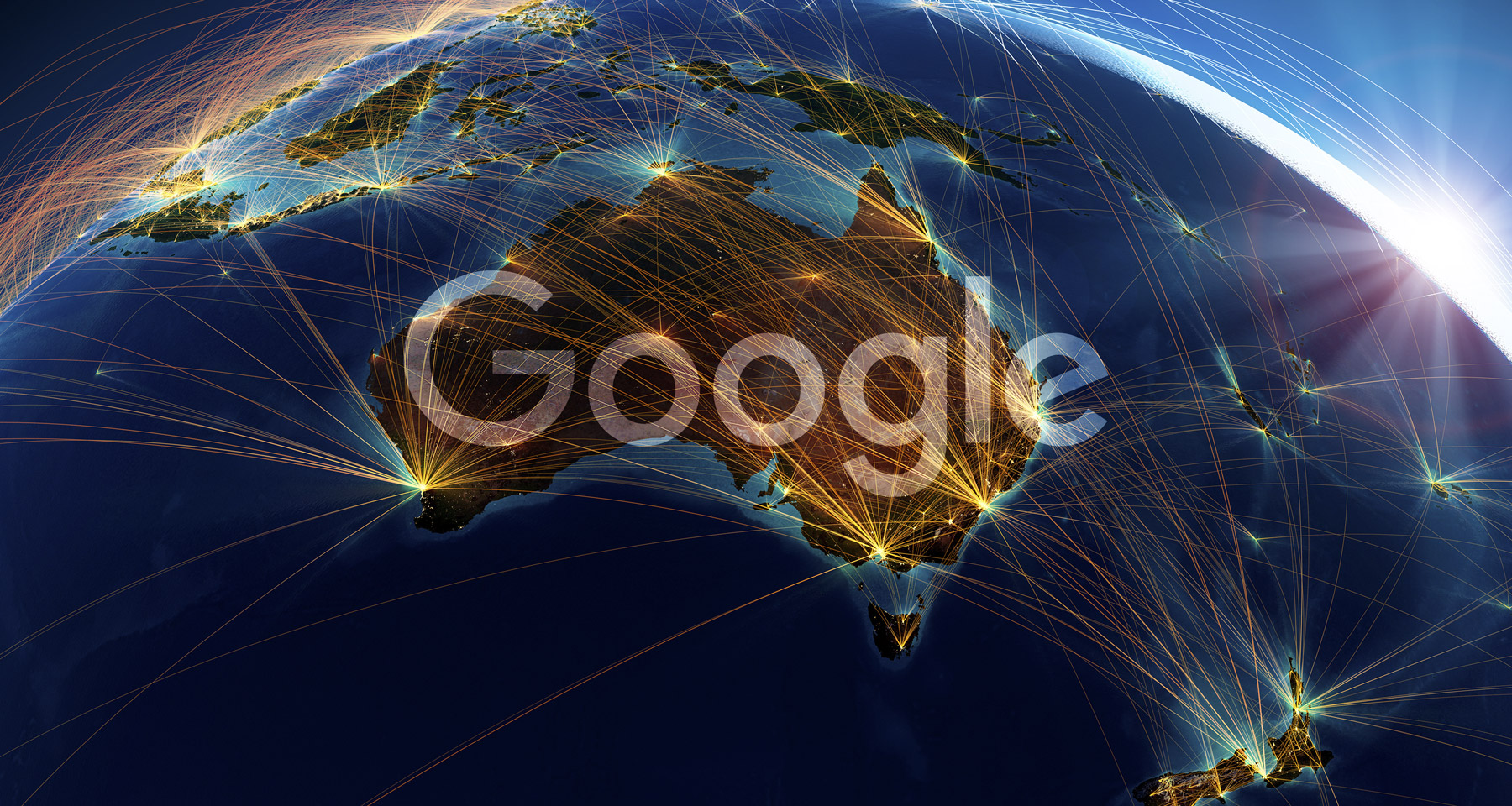 Google said the experiments will reach about 1% of Google Search users in Australia and is threatening to shut down search throughout the country if the new digital code forcing the negotiation of payments to news media companies goes ahead.

In the United States, Section 230 gets a look as a vehicle for reining in tech giants, while new voices join the discussion on how to move forward with the ACCC’s News Media Bargaining Code. 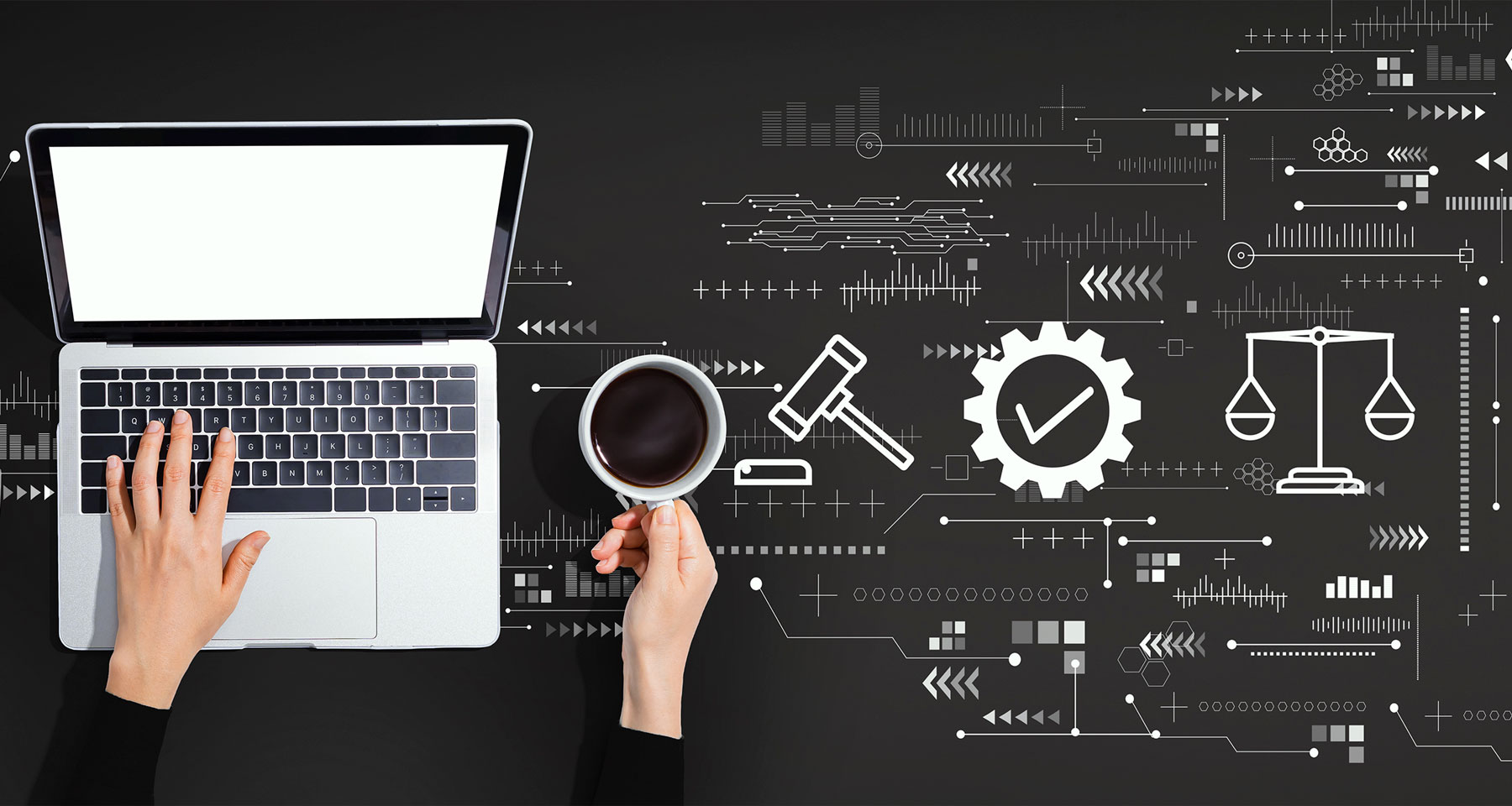 The next two months are filled with deadlines worldwide as news media publishers and digital platforms negotiate their path and relationship forward. What’s on the table includes remuneration, a code of conduct, and an enforceable data agreement. This time will be very telling for the industry. Also, journalist organisations weigh in on Google licensing deal. 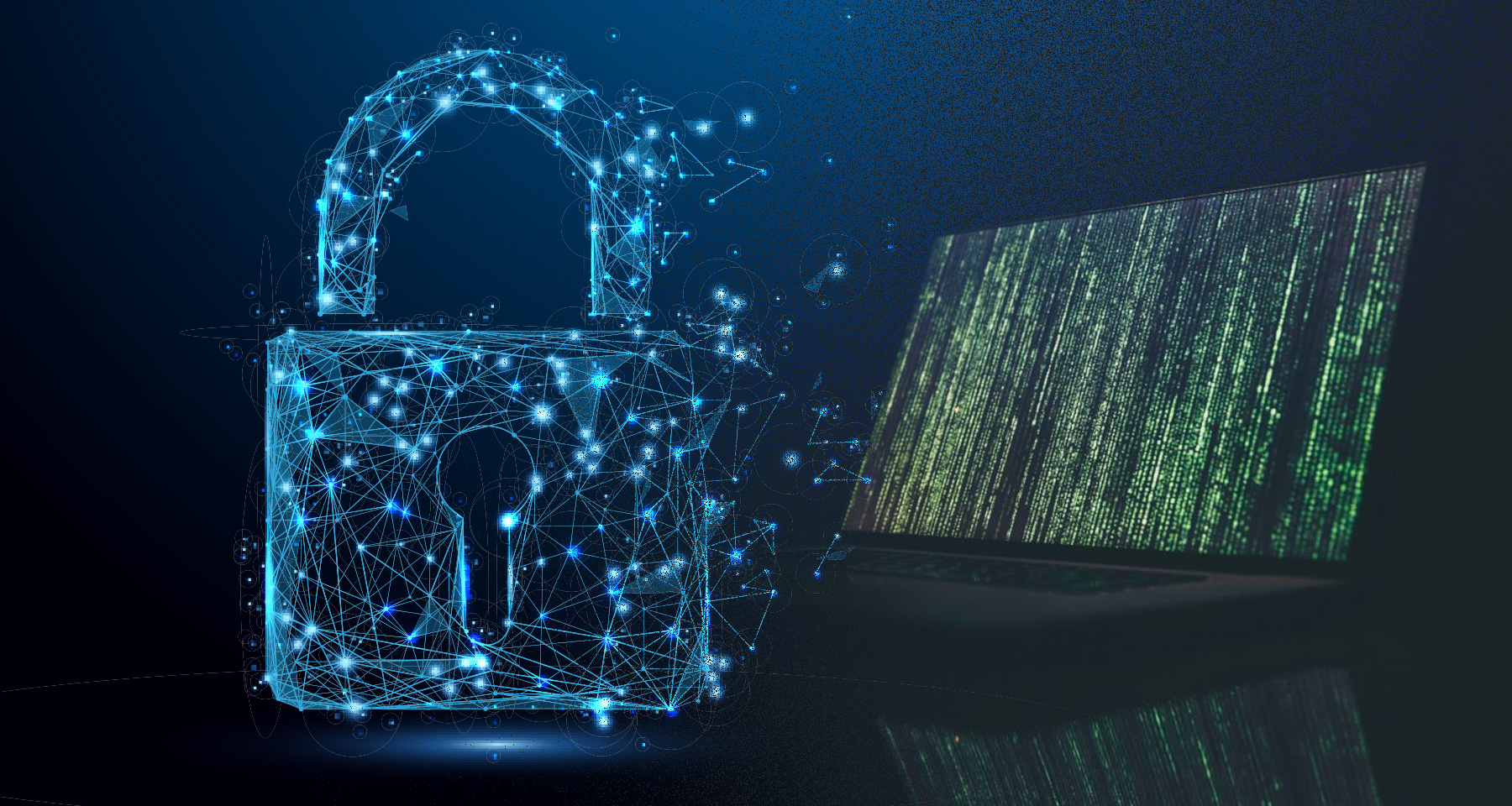 Inquiry recommends wide-scale reforms to how platforms engage with publishers

The Australia Competition and Consumer Commission (ACCC) released its final report last week on its inquiry into what digital platforms mean to news brands. Here are seven key global takeaways.